Founded in 2006, the mission of the Central Baltimore Partnership is to galvanize the renaissance of Central Baltimore. It pursues this mission with more than 100 partners, including:  nonprofits (ranging from small neighborhood associations to large universities and hospitals), businesses (of all sizes), and city agencies active in the eleven neighborhoods and one commercial district of Central Baltimore. This comprises: Abell, Barclay, Charles North, Charles Village, Greenmount West, Harwood, Oakenshawe, Old Goucher, Midway, Remington, Wyman Park, and Waverly Main Street (a commercial district participating in the official Baltimore City Main Street Program). Central Baltimore also includes a designated Baltimore City Arts and Entertainment District, the Station North Arts District — it runs from 2oth Street to our southern border and includes parts, or all, of a number of Central Baltimore neighborhoods.  Our Partners are as small as sole-proprietor artisan shops, and as big as the largest non-profit in Maryland. 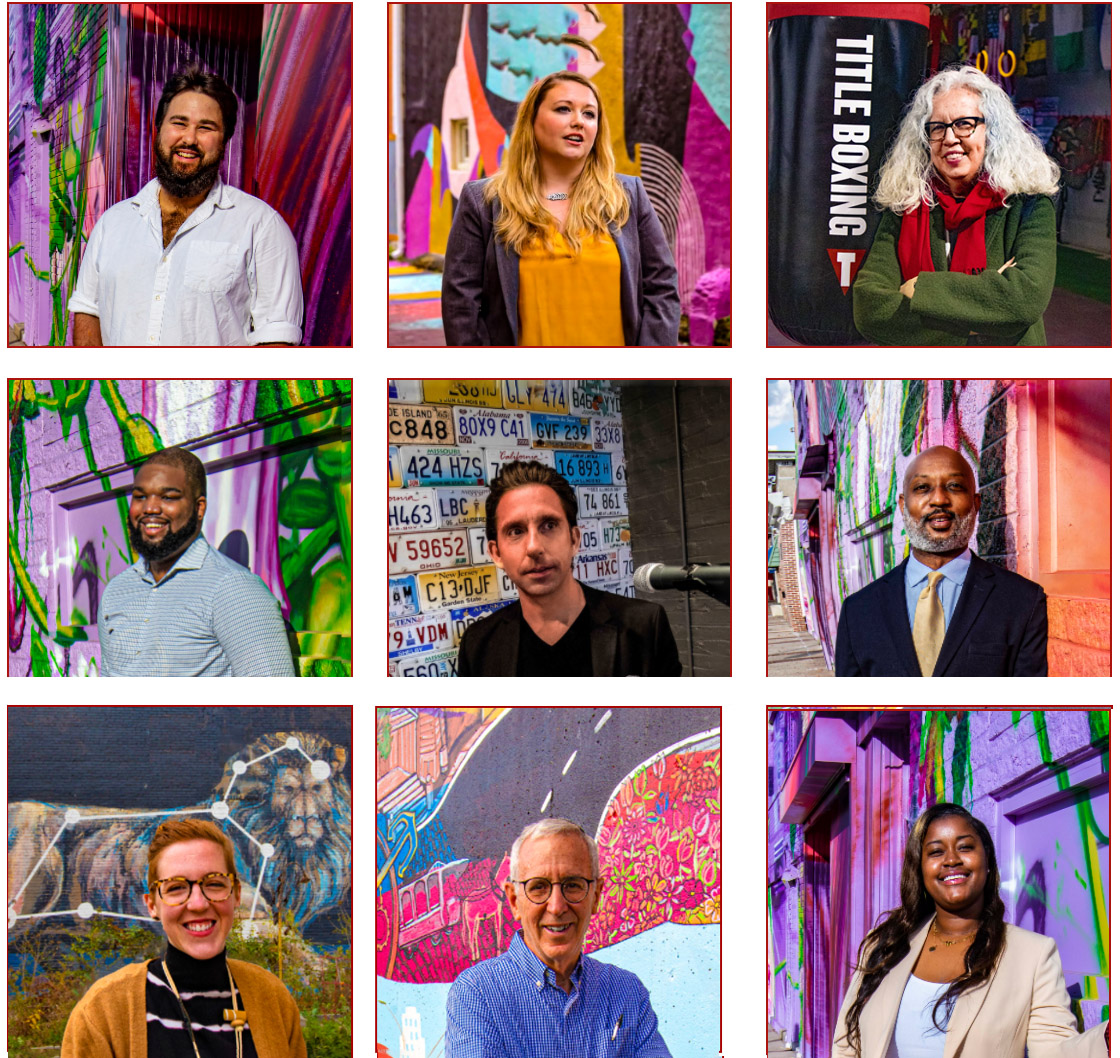 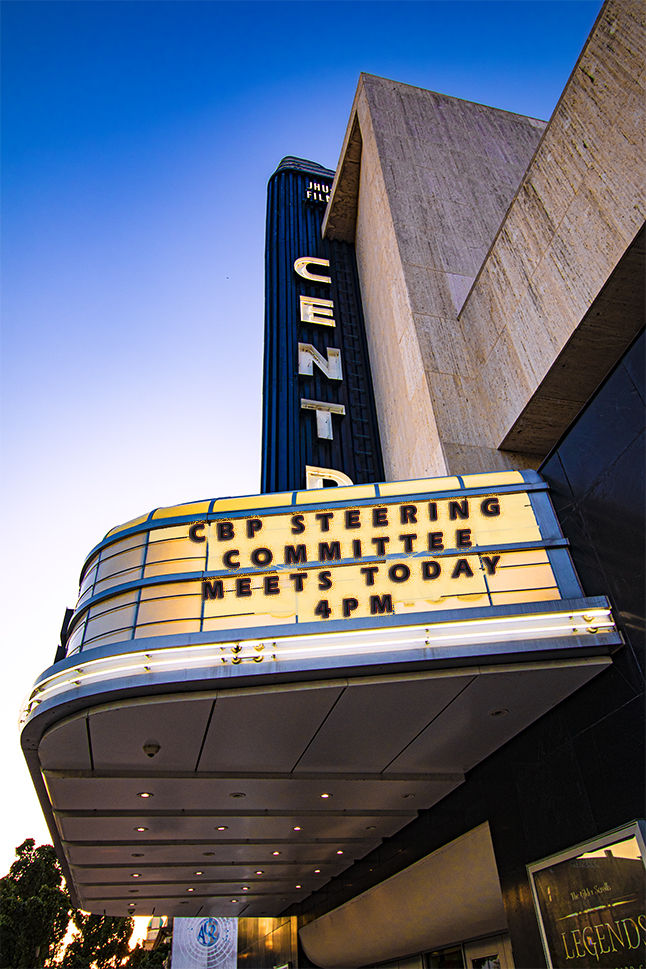 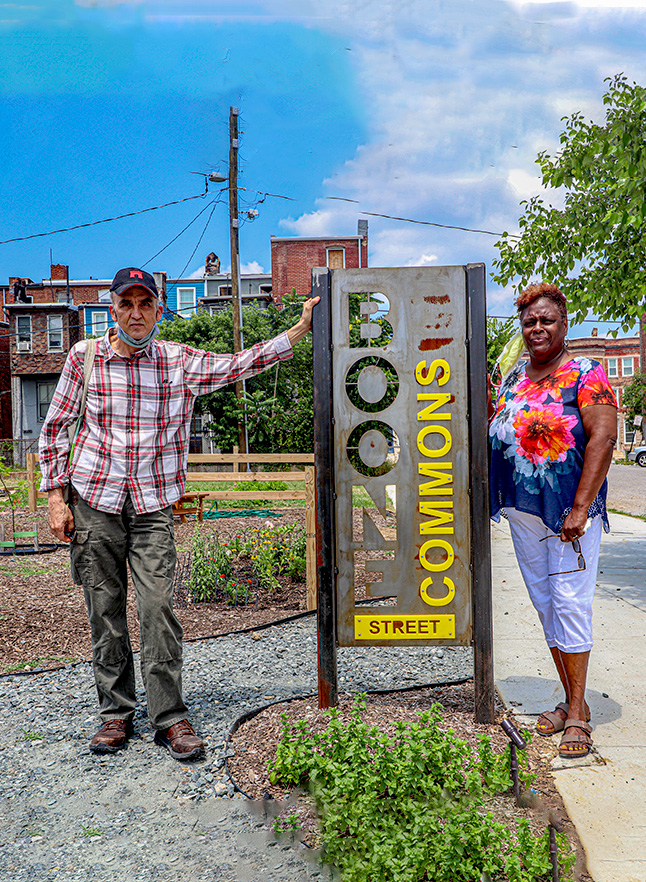 We are committed to ensuring that the benefits of our work extend to the entire community, especially our most underserved residents. To make this happen, we assess community needs (and interact), using everything from surveys, to public meetings, to social media, to task forces. Then we consult with our Partners (large and small) before acting.

We are governed by a Steering Committee reflecting the diversity of our Partners and area. And by two action plans created with broad community participation.— the 2012 Homewood Community Partners Initiative: Call to Action (commissioned by Johns Hopkins University), and the 2017 Front & Center: A 5-Year Equity Plan for Central Baltimore. 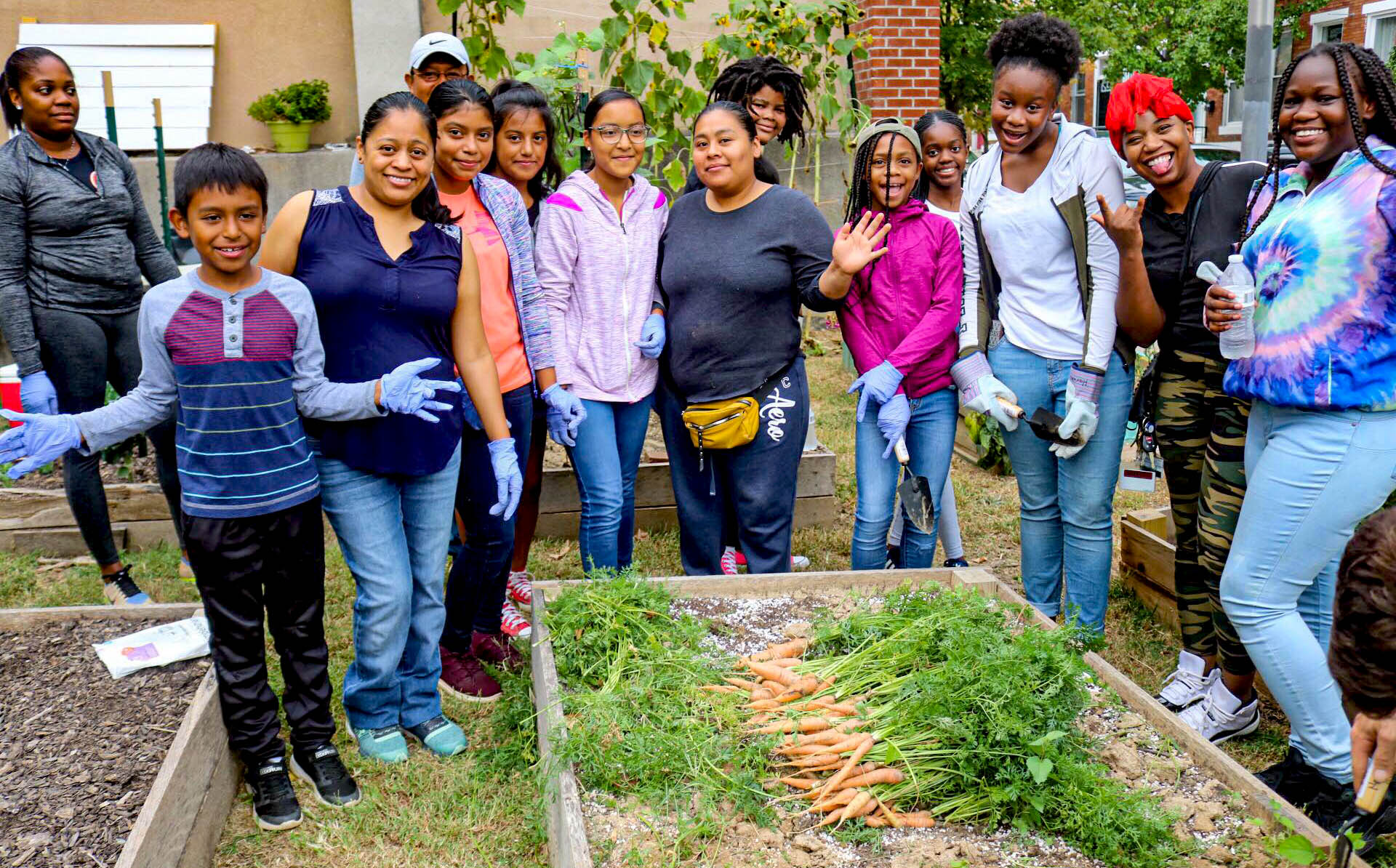 The Front and Center Plan 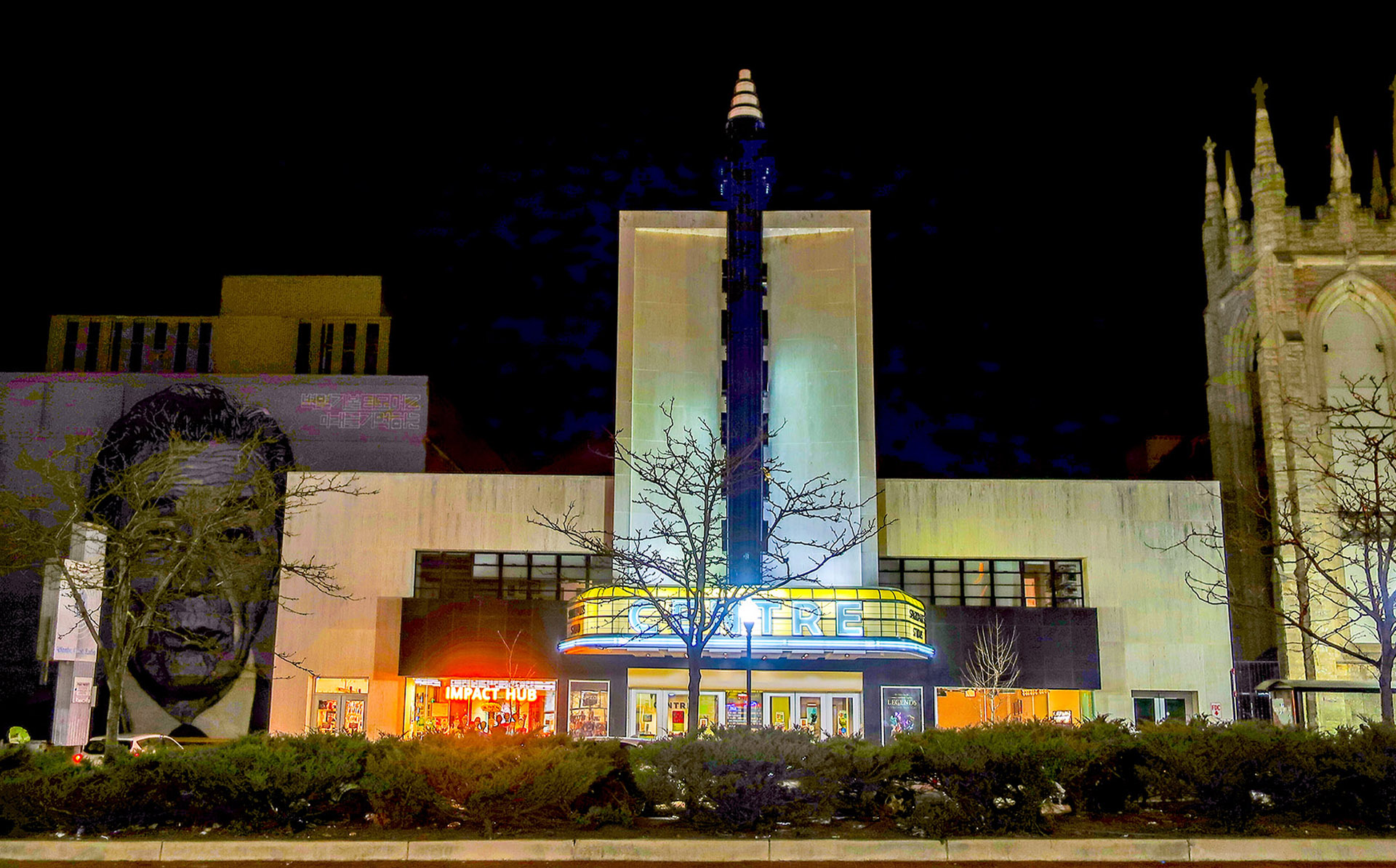 Formed in 2006, the Central Baltimore Partnership’s  mission is to galvanize the renaissance of Central Baltimore. We pursue our mission by partnering with neighborhood organizations, non-profits, educational institutions, businesses and government agencies. Learn more about us.